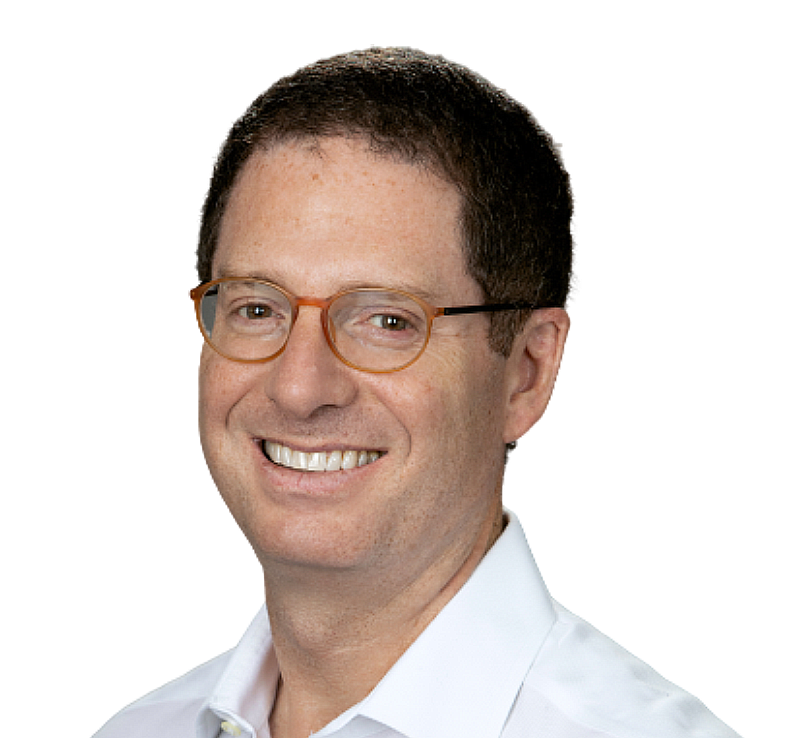 Brian P. Brooks is the CEO of the Bitfury Group. Most recently, Mr. Brooks served as Chief Executive Officer of digital asset exchange and marketplace Binance.US.

Previously, from May 2020 to January 2021, Mr. Brooks served as the Acting Comptroller of the Currency, where he was the administrator of the federal banking system and the chief executive of the 3,500-employee federal agency responsible for chartering and supervising banks comprising 70 percent of all banking activity in the United States. He also served as a member of the board of directors of the Federal Deposit Insurance Corporation and a voting member of the Financial Stability Oversight Council. Often referred to in the media as “the first fintech Comptroller” and “CryptoComptroller” for his work advancing financial innovation, Mr. Brooks led the government’s efforts to provide regulatory clarity for stablecoins, digital asset custody, and the development of blockchain payment networks, and granted the first federal bank charter to a cryptocurrency company. He also launched Project REACh, a national partnership of civil rights organizations, tech companies, and banks to promote financial inclusion through greater access to credit and capital.

From 2018 to 2020, Mr. Brooks served as Chief Legal Officer of Coinbase Global, Inc., where he led legal, compliance, internal audit, government relations, and global investigations groups at the digital asset platform. From 2014 to 2018, he served as Executive Vice President, General Counsel, and Corporate Secretary of Fannie Mae, a $3.2 trillion asset public company that is the world’s largest investor in single-family and multifamily mortgage assets, and from 2011 to 2014, as Vice Chairman of OneWest Bank, N.A. Before joining OneWest Bank, N.A., he served as managing partner of O’Melveny & Myers LLP’s Washington, D.C. office.

Mr. Brooks also serves as an adviser or board member for a number of financial and fintech companies. Mr. Brooks received his BA from Harvard University and his JD from the University of Chicago.