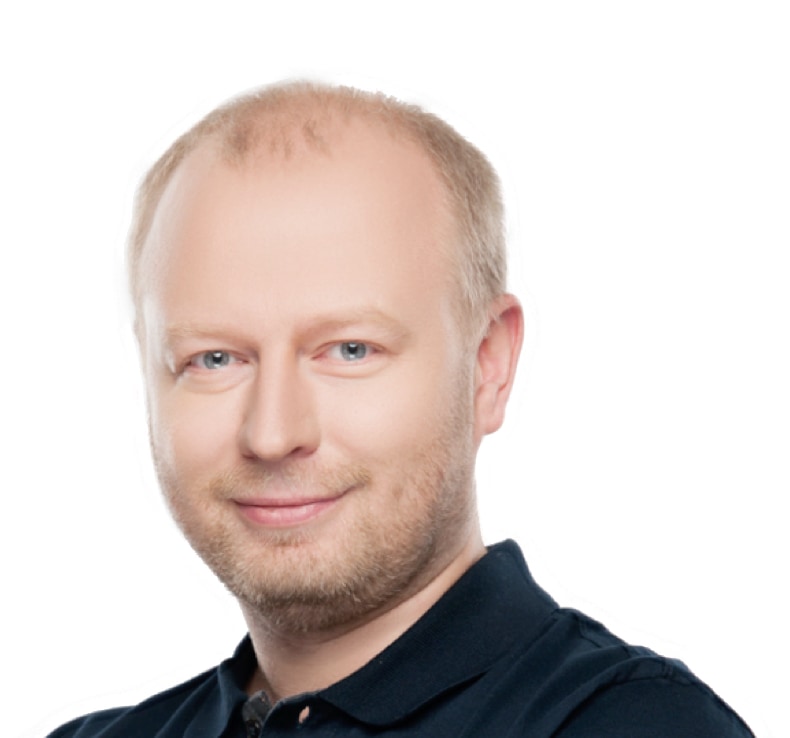 Valery Vavilov is the Chief Vision Officer, founder and Chairman of the Bitfury Group – the world’s leading emerging technologies company. Valery's entrepreneurial experience and passion for blockchain led him to found the company in 2011, when blockchain was just beginning to capture the world’s attention and imagination. A native Latvian who experienced first-hand the challenges resulting from the collapse of the Soviet Union, Valery was inspired by the technology and saw an opportunity to build technological solutions that could improve the lives of people all over the world. Valery focused first on the hardware solutions that would ensure security and trust in the Bitcoin Blockchain, leading Bitfury to develop eight generations of cutting-edge chips and state-of-the-art data center designs. Under his leadership, the company has expanded its focus to provide custom-designed software and advanced hardware in cryptocurrency, blockchain and artificial intelligence, all while maintaining its position as one of the major public Bitcoin Blockchain security and transaction providers. Prior to founding Bitfury, Valery spent more than 15 years in a variety of technical and leadership positions.

He has received his M.S. degree in Computer Science from Riga’s Transport & Telecommunication University in Latvia and has completed the Stanford Executive Program at the Stanford University Graduate School of Business. Among other leadership initiatives, he is a member of the World Economic Forum’s Global Fourth Industrial Revolution Council on Blockchain.