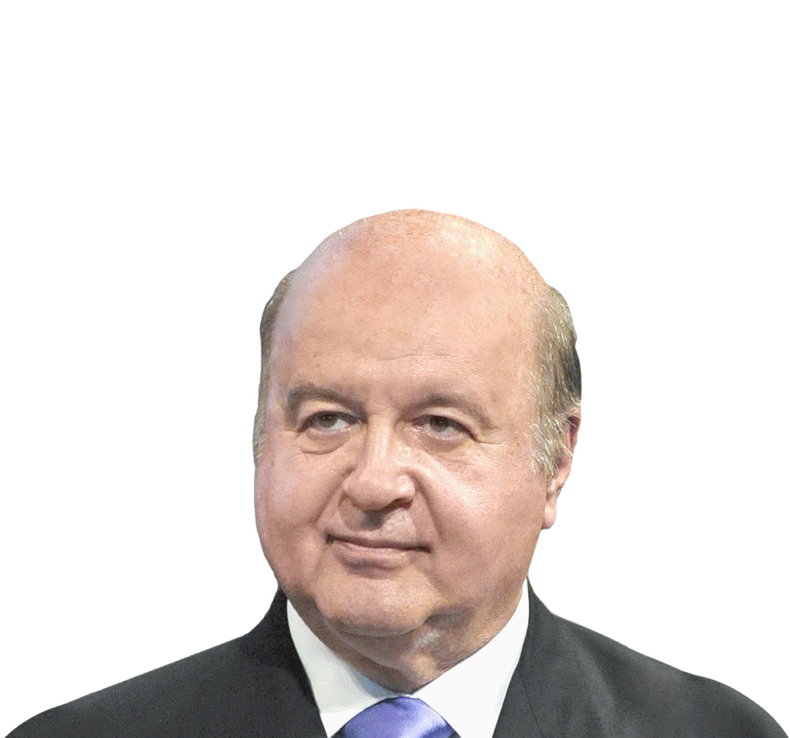 Hernando de Soto is a renowned global thought leader and the President of the Institute for Liberty and Democracy, which as identified by The Economist as one of the top two think tanks in the world. Time magazine chose him as one of the five leading Latin American innovators of the century. Forbes magazine highlighted him as one of 15 innovators “who will re-invent your future.” Through his books "The Other Path" and "The Mystery of Capital," he has provided both new understanding and new hope for transforming poverty into wealth.